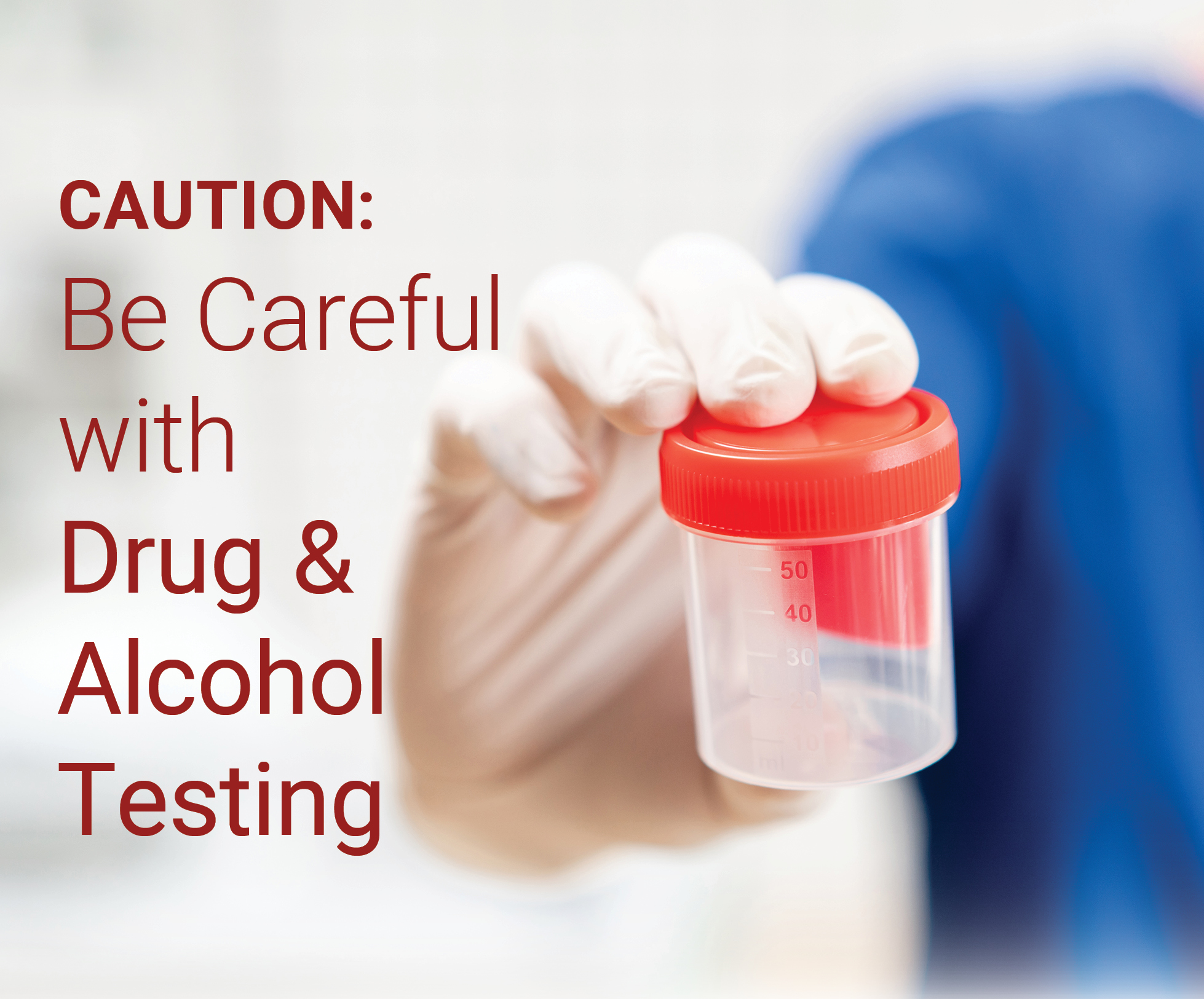 Your employee is distracted and inattentive. He comes to work looking unkempt, tired, and unprofessional. Lately, his attendance has really taken a nose dive, and he’s handling patients poorly. Sometimes you think you smell an odor that could be drugs or alcohol. Since you don’t want an employee working for you that abuses either one of those substances, you immediately think of requiring a drug or alcohol test. As far as you’re concerned, if he fails, he is fired.

If you are confronted with an issue like this, is the solution that simple? Ask an employee to submit to a test and fire him or her if they fail?

Unfortunately, it is not that black and white.

The Americans with Disabilities Act (ADA) considers some drug and alcohol-related situations to be disabilities and therefore protects individuals from illegal discrimination. In order to be protected under the law, the applicant or employee must be addicted to drugs, or have a history of addiction, or be regarded as being addicted, as long as the person is not a “current” drug user.

“Current use” is the illegal use of controlled substances that occurred recently enough to justify a reasonable belief that a person’s drug use is current or that continuing use is a real and ongoing problem. Of course, a valid drug test in which the person tests positive for drugs would be an indicator that the individual is a current user. However, “recent enough” could span a few weeks to a few months depending on the situation.

Unlike illegal drug use, alcoholism is always considered a disability; thus, people with past and current alcohol problems (alcoholics) who are able to perform the functions of their job are protected at all times.

Since some drug and/or alcohol-related situations can be considered a disability under the ADA, the employer is restricted from learning about the applicant as it relates to a potential disability prior to hiring.

The ADA specifically allows for testing of illegal drugs at the pre-hire stage. These tests are known as “pre-employment tests” and are usually conducted as one of the last stages of the recruiting process. They are often accompanied by a “Conditional Offer of Employment,” although that is not required.

Questions about lawful drug use, such as prescription drugs, are not allowable at the pre-offer stage. There is one exception and that is if the applicant submitted to a pre-employment test and failed it. The employer could then ask about prescription drugs use in the event the legal substance may have caused the positive test result.

An employer should tread lightly with questions regarding alcohol use since current and past use is protected under the law when such use is considered a disability. Asking questions about alcohol use could result in learning that the person does have a disability, which is illegal at the pre-offer stage.

Conducting alcohol tests at the pre-hire stage is not legal. Alcohol testing is considered a medical exam due to the tests’ invasiveness (i.e. blood, breath, and/or urine is drawn). Medical exams, such as the alcohol tests, can only be done post-job offer and when the outcome is “job-related and consistent with business necessity.”

Once an applicant has been hired, testing for illegal drugs and/or alcohol becomes a lot more restrictive. This is because employees have a basic right to privacy and invading that right can be a liability for employers.

Here are the most common forms of drug and/or alcohol testing:

It should be noted that not all states allow the above-referenced drug and alcohol testing. Before implementing any of the above, be sure you’re legally able to conduct the tests in your state and you’ve followed any rules the state may have regarding implementation.

“Reasonable accommodation” is providing paid or unpaid leave, restructuring the individual’s job, modifying the work schedule, etc. It is anything that will allow the employee to continue performing his/her job and manage the disability appropriately without causing undue hardship on the practice. “Reasonable accommodation” is not allowing an employee to perform poorly or “run amok” in the practice. The individual with a disability can still be held accountable to job performance standards.

The first step to implementing a drug and alcohol testing program is to have a clear policy stating you don’t tolerate illegal drug use and explaining the rules and consequences for violators. If you don’t have a policy, you should not carry out any testing of employees as it can intrude on an employee’s reasonable expectation of privacy and result in liability. Include this policy in employee manuals, post it conspicuously, and communicate it clearly with all employees. Also, include a statement on your job applications that applicants may be required to take a drug test.

Drug and alcohol testing is a legal minefield waiting to explode on unsuspecting employers. Caution is an absolute must, as is seeking counsel from a professional before taking any action. If you don’t want to worry about consequences related to drug and/or alcohol testing, simply manage employees based on job-related aspects and stay out of the drug and alcohol situation if you can. Treat everyone as though drugs and/or alcohol are not the issue, manage performance fairly and consistently, and terminate them for performance problems, if necessary. Managing job-related performance without complicating matters with drug or alcohol testing is the safest course for employers and one that is highly recommended.

Tim Twigg is the President and Rebecca Boartfield is an HR Compliance Consultant for Bent Ericksen & Associates. For more than thirty years, the company has been a leading authority in human resources and personnel issues, helping dentists successfully deal with the ever-changing and complex labor laws.

FMI: To receive a complimentary copy of the company’s quarterly newsletter or to learn more, 800-679-2760 or at www.bentericksen.com. 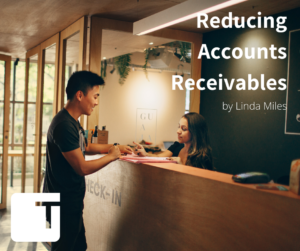 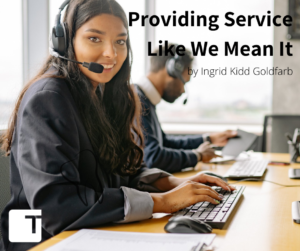 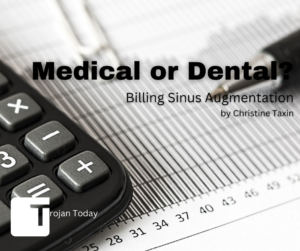